Culture Eats Strategy for Lunch – Part 3: Which dog are you feeding?

Feeding the Positive Dog
–
I recently have started reading Jon Gordon’s The Energy Bus. The entire book is about the power of positive energy, and one of the great analogies he uses is how we have the choice whether to feed the positive dog inside of us or the negative one. The choice is ours. The same is true for the teams we coach. Are we going to create a positive atmosphere where everyone can thrive, or are we going to let energy vampires suck the life out of the program. Here are some great ways to build a positive culture and feed the positive dog:
END_OF_DOCUMENT_TOKEN_TO_BE_REPLACED

Casting the vision for what the team is going to accomplish and getting buy-in is critical and what will drive your goals and practices. And the first step in building a winning culture is to create a team first mentality. Here are some best practices to get this done:

–
One of the hardest things to do as a leader is to get individuals to buy-in to doing something that involves the team’s needs being greater than the individuals. But when you do get this buy-in, that’s when something magical and transformative happens.

END_OF_DOCUMENT_TOKEN_TO_BE_REPLACED 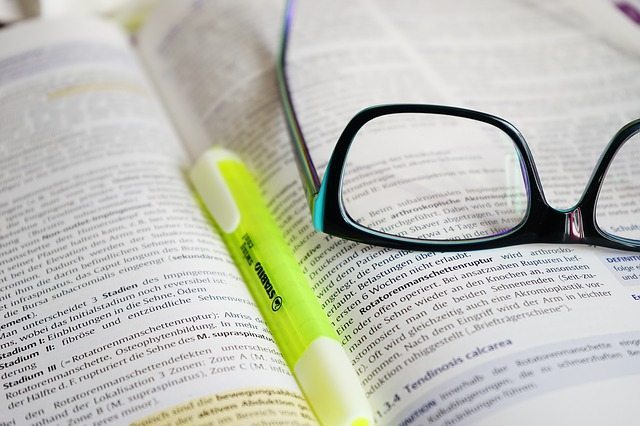 One of the great things about interviewing talented coaches from all over the world is getting to pick their brain on where their mind is being fed. So we’ll take a break from our coaching series this week and I’ll share a great reading list that I’ve compiled from my podcast guests. Then next week we’ll start up a new series on Building a Winning Culture.
–
I’ve read 12 of these, how many have you read? My challenge to you is to pick 2 or 3 to read in the next 6 months, that is what I’m going to do. I’ve just ordered Pete Carroll’s Win Forever, Jon Gordon’s The Energy Bus, and Patrick Lencioni’s The 5 Dsyfunctions of a Team.
–
I’ve included hyperlinks to all of the books on Amazon, so just click on the name of the book and order it today! Don’t wait or you won’t do it. No excuses.
–
Also – my friend James Leath published a post with his reading list – check it out for some more great recommendations – Link
–
END_OF_DOCUMENT_TOKEN_TO_BE_REPLACED 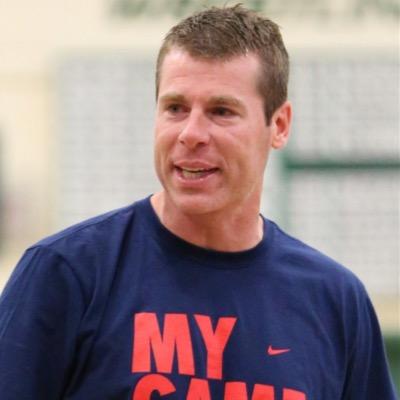 What does it take to be a winning youth coach? Listen in as Drew Maddux shares stories and discusses his journey to becoming a successful youth sports coach.

Drew Maddux is the Head Coach at Christ Presbyterian Academy (CPA) in Nashville. Maddux has a combined record of 240-44, while being ranked in the Top 10 each of those seasons. In 2008 and 2009, Maddux lead his team to the Region 5AA Championship. Maddux has acquired many coaching accomplishments being named the NBCA Coach of the Year in 2008, 2011-2012 District 10-AA Coach of the Year, 2012 Tennessean Coach of the Year, and 2012 Nashville Civitan Coach of the Year. In the 2011-2012 season, he lead to Lions to their first ever State Championship and finished the season an impressive 37-2. In 2012-13, Maddux lead the Lions to another State Championship with another 37-2 record. 2013-14 was yet another great season for Maddux and his program as the posted a record of 34-3 and went to the Final Four Drew has coached 4 Mr. Basketball award winners, 19 players that received college scholarships, and 1 NBA first round draft pick.

From 1994-1998, Maddux was a four year starter at Vanderbilt University where he scored an impressive 1689 points in his career, good for 11th all-time at Vandy. There he received several individual awards including All-SEC Freshman, USA Olympic Festival Team, First Team All-SEC, and Honorable Mention All-American honors. Off the court Maddux was just as impressive being an Academic All-SEC member as well as being recognized as one of the Outstanding Young Men of America in 1998. During his junior year, Maddux averaged a team best 16.8 points 4.1 rebounds and 4.1 assists per game as he lead his team to the NCAA Tournament.

Drew Maddux first started working with Elite Hoops in 2009 as a Camp Co-Director. Since then, Maddux has been instrumental in growing the Nashville market and in 2014, he will direct 6 NIKE Basketball Camps with over 600 players in attendance.

Identity being tied to athletic performance

Joe Ehrmann’s 3 big lies being told to our kids

Coach Maddux teaches the boys he coaches about the 3 big myths/lies being taught about masculinity:

Coach Maddux contrasts these myths by teaching the real truths about what being a man is all about:

To see more details about this see here: winningyouthcoaching.com/3-big-lies-2-truths/