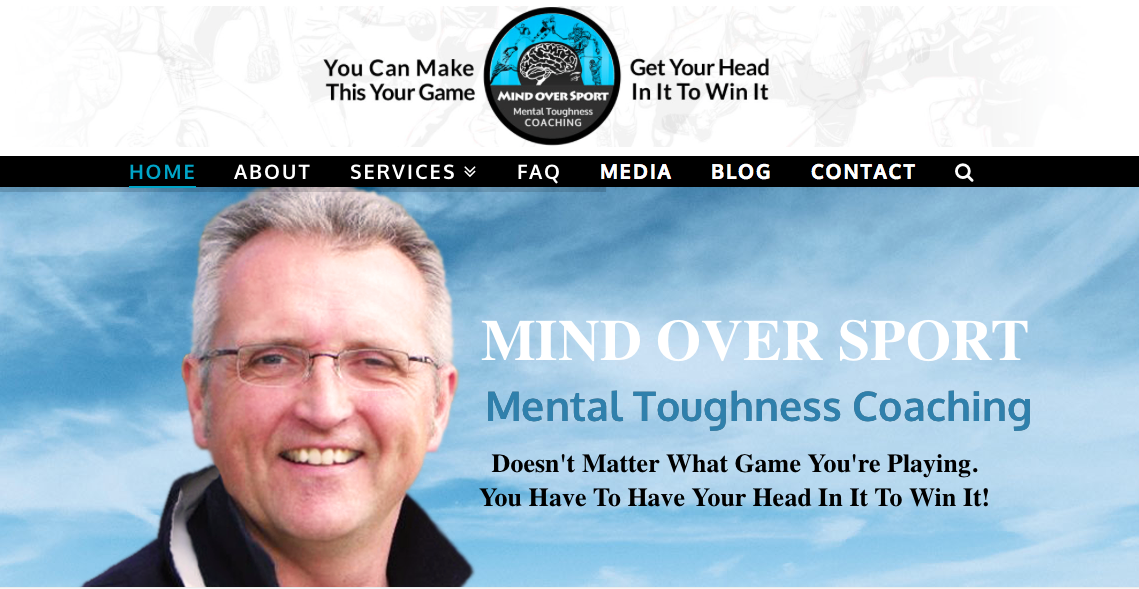 What does it take to be a winning youth coach? Listen in as Warren Nye shares stories and discusses his journey to becoming a successful youth sports coach.

Warren has been coaching youth sports for over 30 years, mostly hockey teams from the youth level through junior national teams in which he has won the national championship in Canada.  Coach Nye is a student of the mental aspect of the game, and over the last few years he has launched ‘Mind over Sport’- which is a passion of Coach Nye’s to work with people and companies as their peak performance life coach. Warren lives in Ontario, Canada, with his wife and 2 teenage children.

‘Success is a peace of mind, which is a direct result of self satisfaction, in knowing you made the effort to become the best of which you are capable.’ – John Wooden