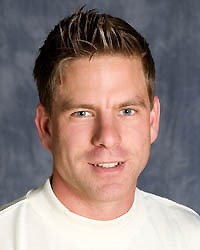 Brad Butterworth is the Director of Education and programs for Shoot360.

Brad has been in basketball development for 18 years as a head high school and collegiate coach. As a high school coach, he was able to help guide Dana Hills to its best records in school history. He’s worked with Florida State University, Western Washington University, Air Force Academy and Colorado College. Coach Butterworth’s success at the high school level was due to the work he put into the youth of his program in order to create a more competitive community and repeat success. He took that philosophy and helped create scale-able basketball development programs using sports technology.

Legends on the Lake Coaching Academy

END_OF_DOCUMENT_TOKEN_TO_BE_REPLACED

Kevin was recently hired on at a charter school in Georgia called Lake Oconee Academy. He has been coaching basketball for over 26 years. Kevin grew up in San Jose California and played football, basketball, and baseball growing up. Kevin shares with us how he is creating the culture at Lake Oconee specifically with Benchmarks and Action Steps, as well as how he founded the Legends Clinic coaching conference.

I Youth Football helps coaches, organizations, or parents teach football skills to kids ages 3-11.  Not only does I Youth Football guarantee your players increase their skills, they will give you individualized pricing based on your situation. So if you are a coach or want your local organization to run I Youth Football in your area, visit them at www.iyouthfootball.com and reach out. It’s simple to set up, and a nice way to earn a little side money while helping kids learn the game of football. To get $100 off the program be sure to use this coupon code: winning 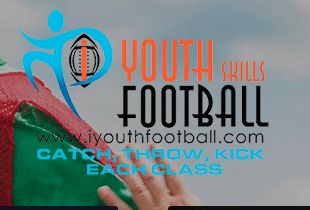 END_OF_DOCUMENT_TOKEN_TO_BE_REPLACED

Coach Montana has been at St. Cecilia Academy since 2012 as the varsity girls head coach at St. Cecilia Academy. Coach Montana played high school basketball at Marist (GA), where he helped lead the team to a 32-0 season his senior year, winning the state championship, and being ranked 6th nationally by USA Today. He has been coaching vasity basketball since 1997, since 2003 as head coach. In 2007 and 2008, Montana’s teams were state runner-up. Those same years he was named GISA Coach of the Year. Coach Montana has been serving St. Cecilia as the Vice Principal of Students since 2012. Coach Montana also coaches for Upward Stars Nashville. He and his wife, Shannon, have 8 beautiful children.