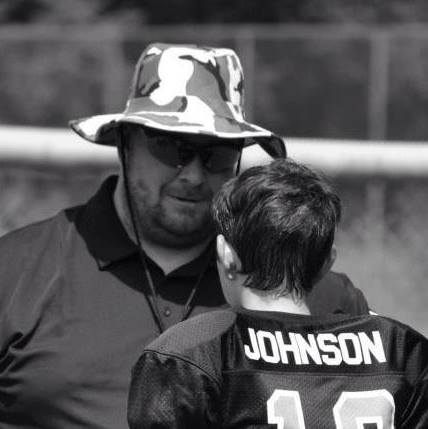 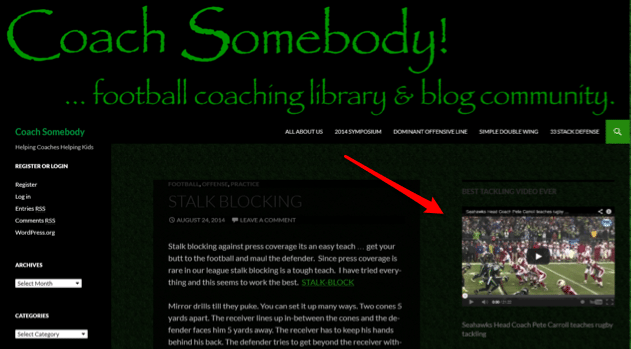 What does it take to be a winning youth coach? Listen in as JJ Lawson shares stories and discusses his journey to becoming a successful youth sports coach.

JJ Lawson is a kitchen designer by day, and youth sports coach every other waking hour.  He has been coaching youth sports for 20 years, in which he has coached football, softball, volleyball, baseball, track, and wrestling.  JJ started a coaching community at coachsomebody.com – which has a blog, videos, and forums for coaches to learn from each other.

Free Gift from Coach Somebody (pdf): 10 Steps For Coaching Success

Coaching Your own Kids

Teaching Kids to play without fear