But Arguing With The Refs Gets Me More Calls 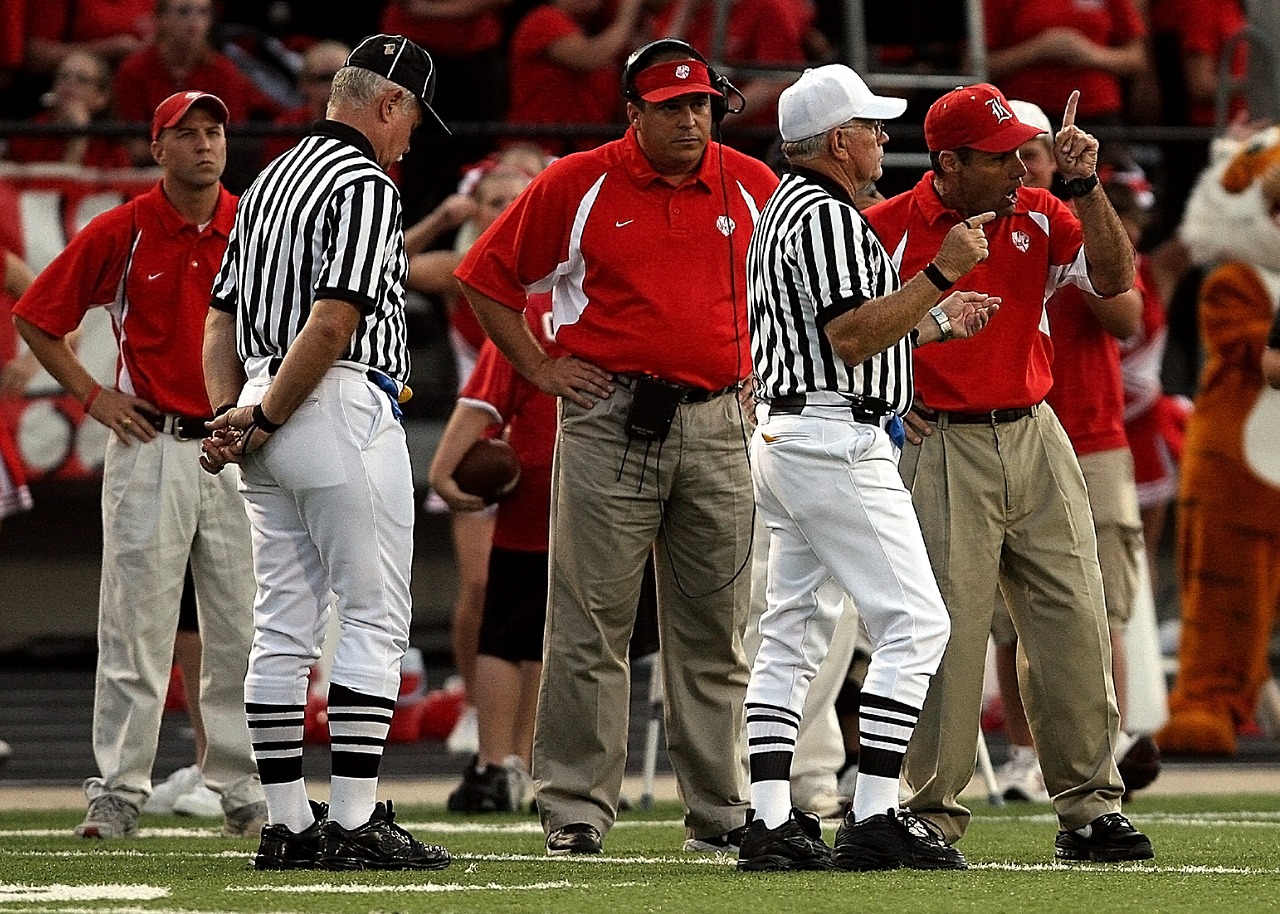 I have long struggled with how much/how little to lobby for calls with referees.
–
In my mind I think ‘Stay focused on coaching my team, all the calls will even themselves out in the long run.’
–
Of course as it is written ‘The spirit is willing but the flesh is weak.’ I often walk away from games feeling frustrated with my interactions with the officials (on both sides- frustrated with their responses, and frustrated with how I interacted with them.)
–
To help me work through this – I have engaged with some really smart coaches and worked through the best approach. So here is what I am committing to for next season. Might not be perfect, and might have to tweak it for the next year, but I feel really good about starting here:
This approach will be a challenge for me, as I am a perfectionist so bad calls drive me crazy. But it will free me to stay focused on what our team is doing, and in turn will send the message to our team to stay focused on what they can control.