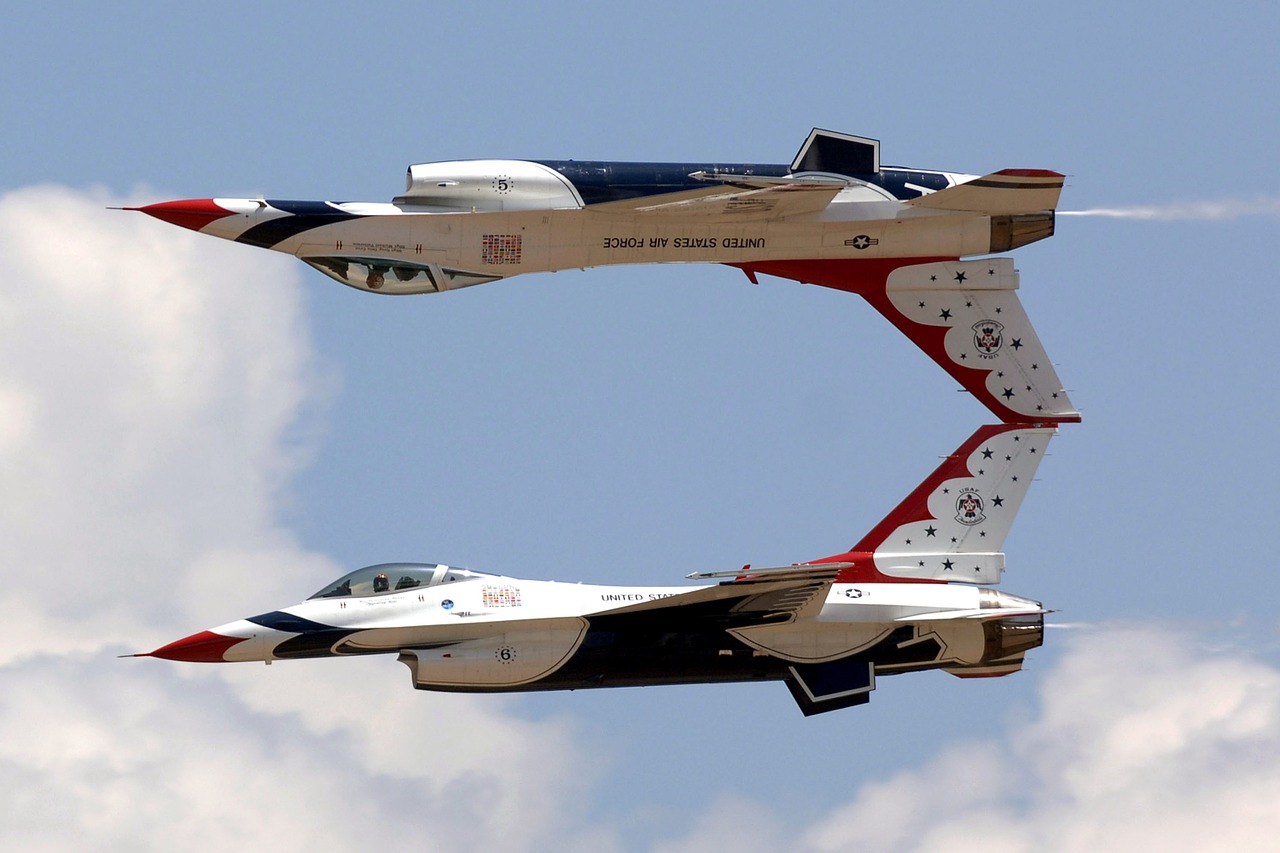 One of the favorite questions I ask every coach I interview is:
‘What is the best thing you have ever learned or stolen from another coach?’
If you know me at all, you know my passion is around developing great winning cultures on teams. Here are 5 Brilliant ideas to improve the culture of your team:
1 – They want to contribute
2 – They want to belong
3 – They want to know they have what it takes

Culture eats strategy for lunch. Next week we wrap this series up as we discuss being a parent-coach.